But where did the special slalom go? This term, well known to old-fashioned ski enthusiasts, has disappeared, replaced in the white circuit by the simple name of… slalom. Skiing historians find it difficult to date the disappearance with precision. The records of the International Ski Federation rankings reveal that the facts date back to the late 1980s. Since then, there has been talk of slalom for the tight pole event and giant for the wide turns.

This change of name corresponds, roughly, to the disappearance of the great dinosaurs of alpine skiing: Tony Sailer, Jean-Claude Killy, Gustavo Thoeni, Ingmar Stenmark or Alberto Tomba, able to impose themselves in both disciplines. With the exception of “neo-retiree” Marcel Hirscher, the greatest skier of the past twenty years, the champions capable of winning in both events can now be counted on the fingers of one hand.

If we refer to the classification of the World Cup – the justice of the peace to compare the skiers -, only three men have the capacity to climb on the podiums of the giant (Friday 19) and the slalom (Sunday 21): the Norwegian Henrik Kristoffersen, Swiss Loïc Meillard and French Alexis Pinturault. At a lower level, there are two boys in the top thirty on both slopes, the Austrian Marco Schwarz (recent world champion in the combined ahead of Alexis Pinturault) and another French, Victor Muffat-Jeandet.

This hyperspecialization dates back about twenty years and is due to social as well as sporting criteria. France has long favored the giant, faster and more fun than the arid slalom exercise, to attract young mountain dwellers to competition. “It is often said that it is the royal discipline, allowing to reconcile technique and speed but without the risks of the descent”, explains Laurent Chrétien, press manager for the France team.

Conversely, emerging ski nations like the Balkans have focused all their training on slalom, because they do not have slopes long enough for the giant. They revealed generations of excellent slalomers who took the good places in the rankings. “A slalom training is easier to organize and the stations more easily leave courses available because this removes fewer trails for tourists”, complete David Chastan, boss of the technical group (slalom and giant) of the French team.

These hybrid athletes cause migraines in their trainers struggling with schedules. “During the season it’s relatively simple, we focus on the next race: if it’s a slalom we work on the slalom, the same for the giant. It is during the summer that things get complicated ”, continues David Chastan, who oversees two separate training groups each with specific guidance.

In summer, giantists and slalomers meet in joint courses on the glaciers of Tignes, Zermatt or in the great south of Patagonia, in Ushuaia. “There, we have time to work on specific programs for each one, because the slalom and the giant involve different exercises and constraints”, continues David Chastan. The giantists evolve sitting on their skis, receiving significant centrifugal forces at each door, and they must work the muscles of the back and thighs. Slalomers, generally longer, ski upright, ensuring the strength of their shoulders to clear the doors and the explosiveness of their ankles to pass very quickly from one stake to another.

If dual skills are rare at very high level, these young people remain excellent general skiers keen to work on the different ranges in training. If only so as not to be overwhelmed by the weariness of a single exercise. The French Clément Noël, who occupies third place in the world ranking in slalom, has been trying his hand at giant for some time. As for the double world slalom champion (2011 and 2015) Jean-Baptiste Grange, still on track at 36 on Sunday 21 on the slalom, he played the leading roles for a long time as a giant. Before a series of injuries forced him to limit himself to his only discipline of excellence.

Only one medal for the French Women’s Team

Two-time giant world champion in 2013 and 2017, Tessa Worley was content with a modest seventh place during the Worlds giant, Thursday, February 18, won by the Swiss Lara Gut-Behrami. Barring a huge surprise on the side of Nastasia Noens, the only French representative in the slalom on Saturday 20, the final women’s event, the French women’s team will leave Cortina d’Ampezzo with only one bronze medal. That obtained by Tessa Worley in the new parallel slalom event. 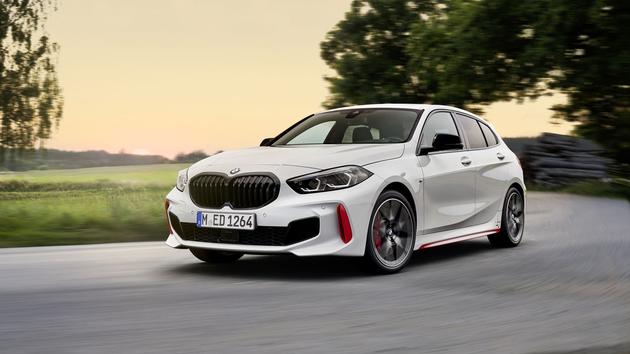 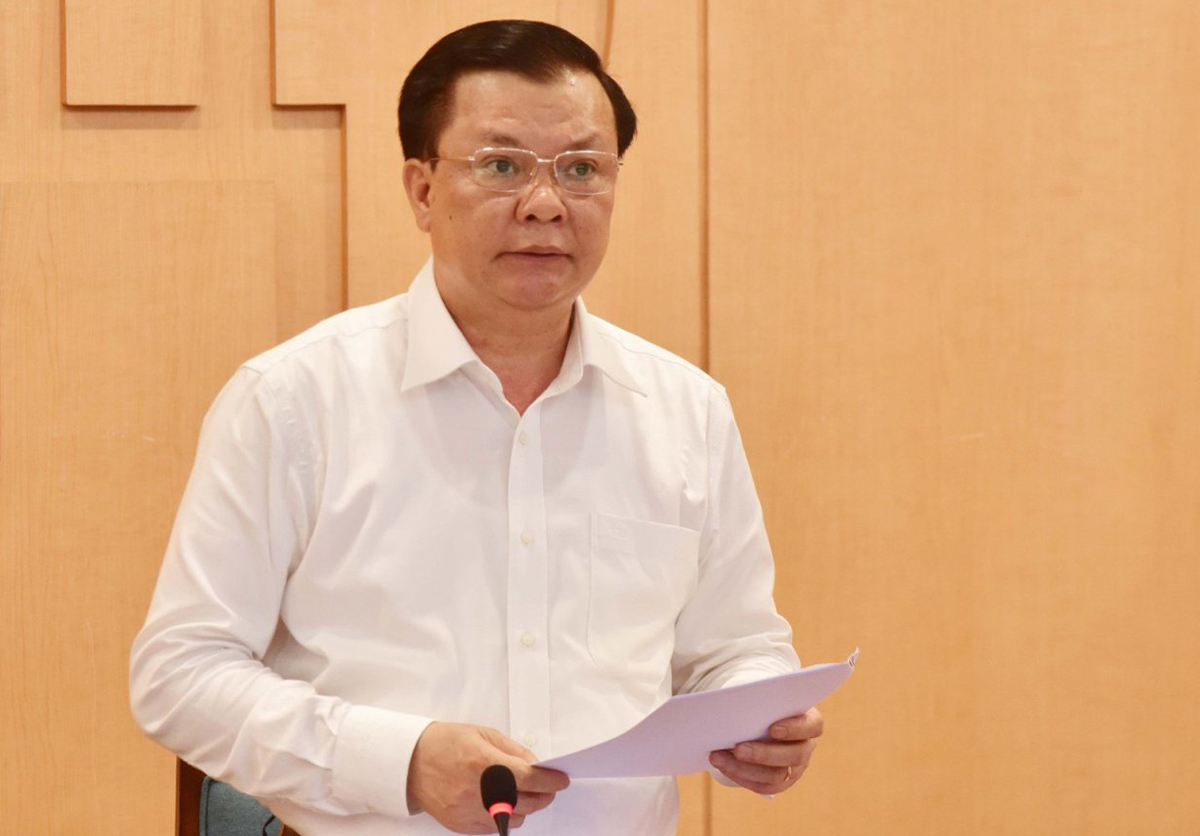 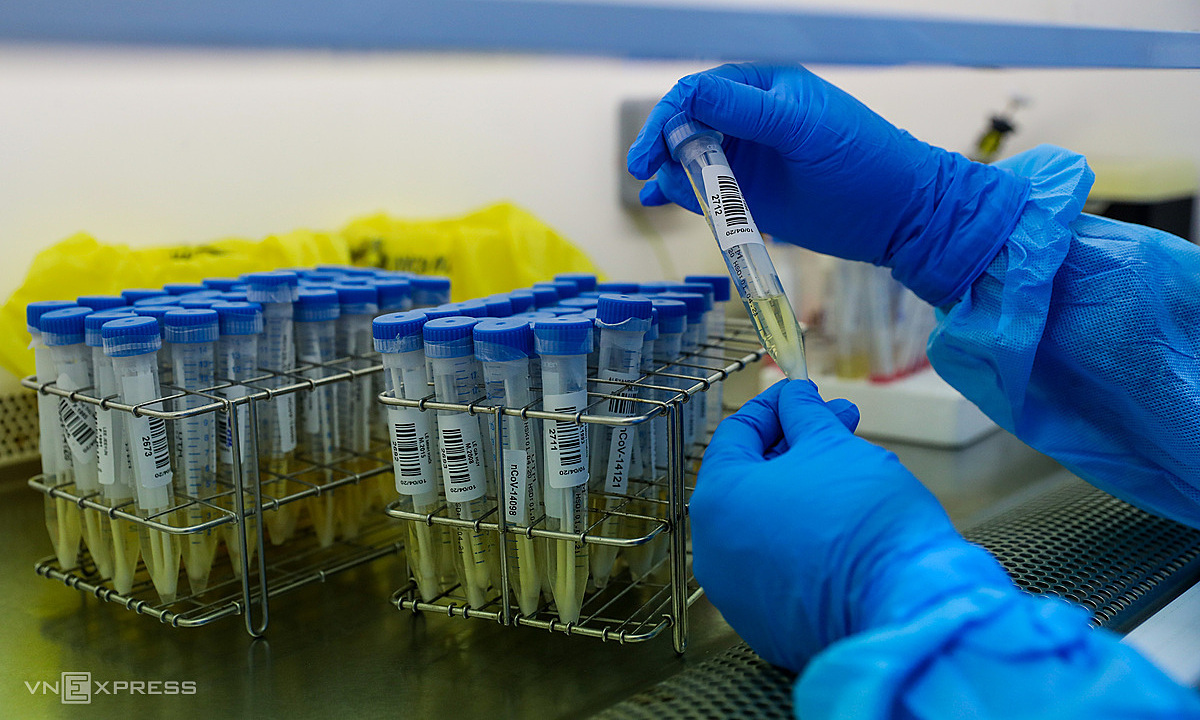