Margrethe Vestager, the European Competition Constable, does not hide it: she does not have voice assistants at home and does not use her phone. But that does not prevent him from taking a close interest in these devices, in full swing and now clearly in the sights of Brussels.

On Wednesday, the European Commission published the preliminary results of its sector inquiry “on competition in consumer goods and services markets linked to the Internet of Things” in the European Union, launched a year ago and for which 200 companies were interviewed.

“When we launched this sector inquiry, we were concerned that there was a risk that gatekeepers would emerge in this sector. […] The first results published today show that many players in the sector share our concerns, ”insisted the Danish Commissioner, who has been in charge of Competition for seven years now.

Not surprisingly, Google (Google Assistant), Amazon (Alexa) and Apple (Siri), which dominate the market, are targeted. And, not surprisingly either and echoing many previous cases – in the app market or online advertising, for example – they are implicitly criticized for using their strike force and the ecosystems they have built to prevent the emergence of any real competition.

“As soon as these players provide the most common smart and mobile device operating systems as well as the leading voice assistants, they determine the processes for integrating smart devices and services into an Internet of Things system for consumers. consumers, ”insists the report.

The position of voice assistants as intermediaries between users and smart devices, associated with their key role in the production and collection of data, “would allow them to control relations with users”, worries the European gendarme .

Finally, the prevalence of proprietary technologies gives rise to fears in Brussels of the creation of “de facto standards” and raises “concerns about the lack of interoperability in the Internet of Things sector for consumers”. The Commission will now launch further in-depth consultations until the autumn. Its final report is then expected for the first half of 2022 and will then give, unless there is any surprise, the real start of legal hostilities. 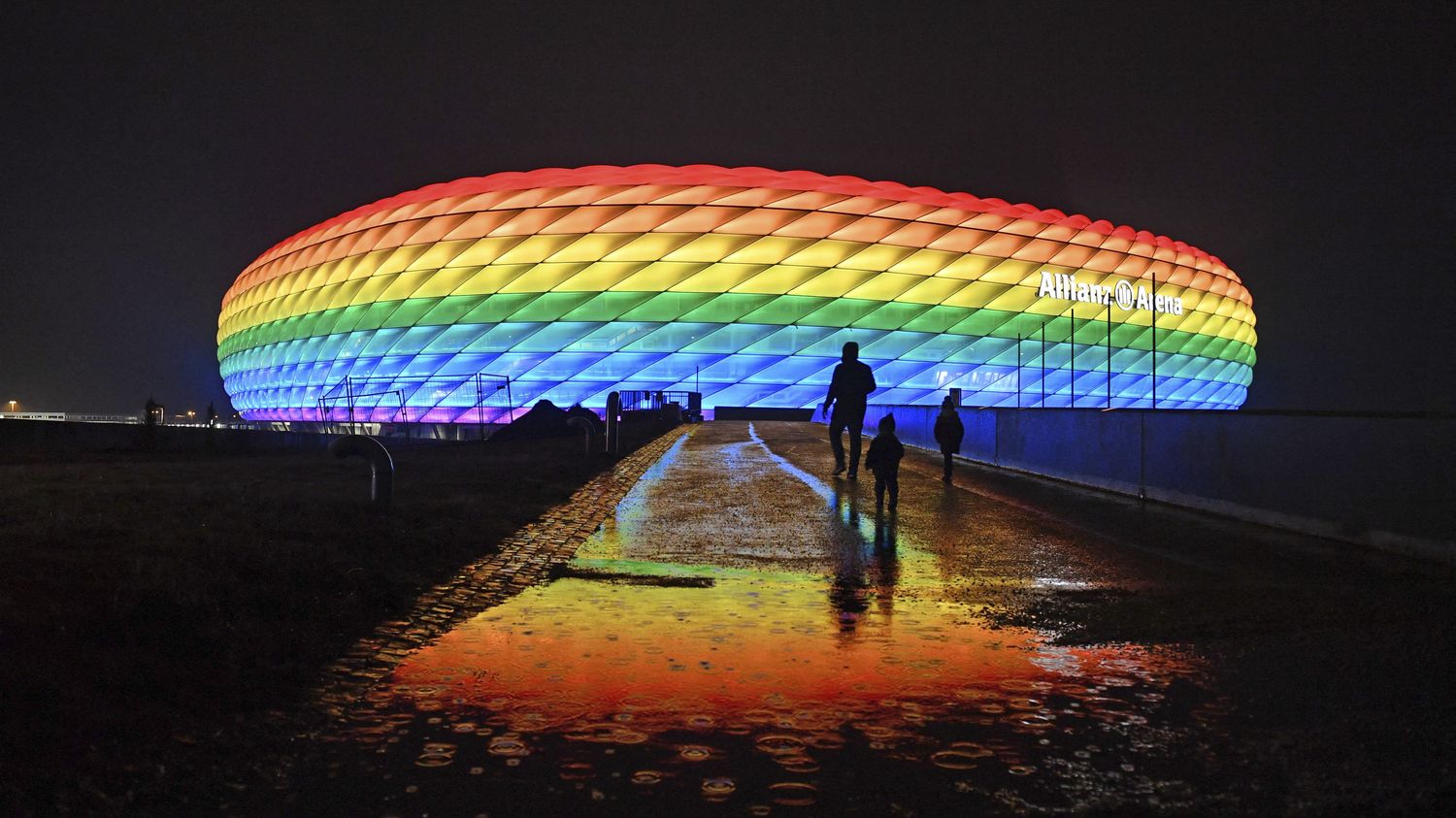 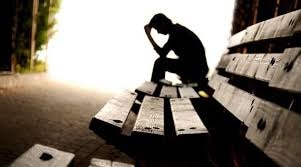 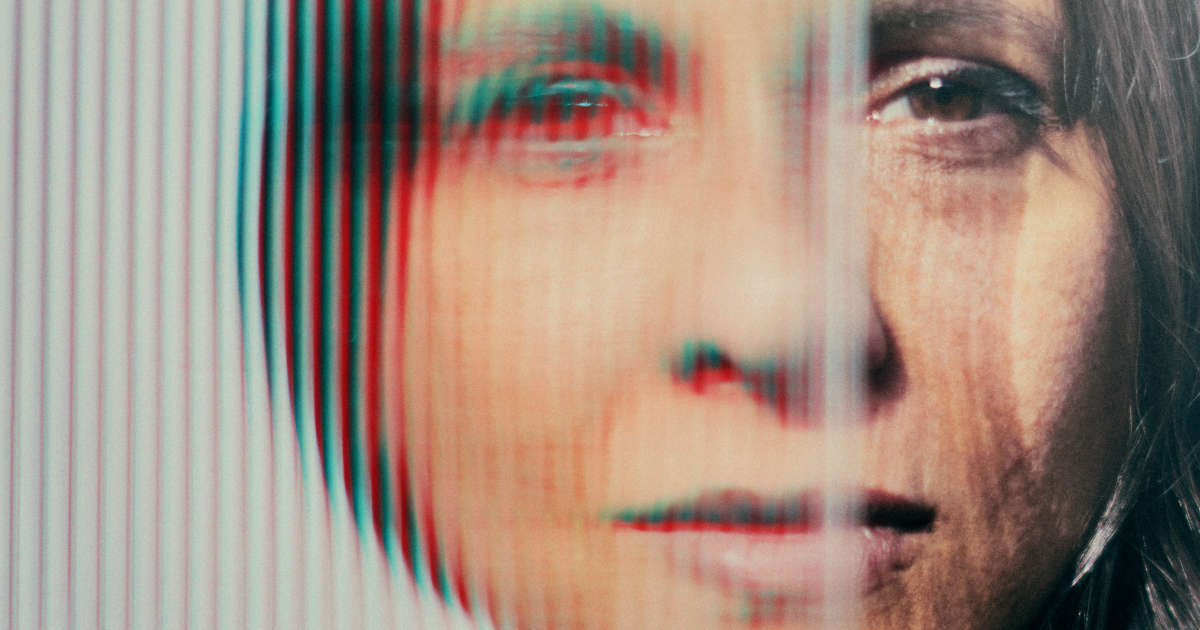 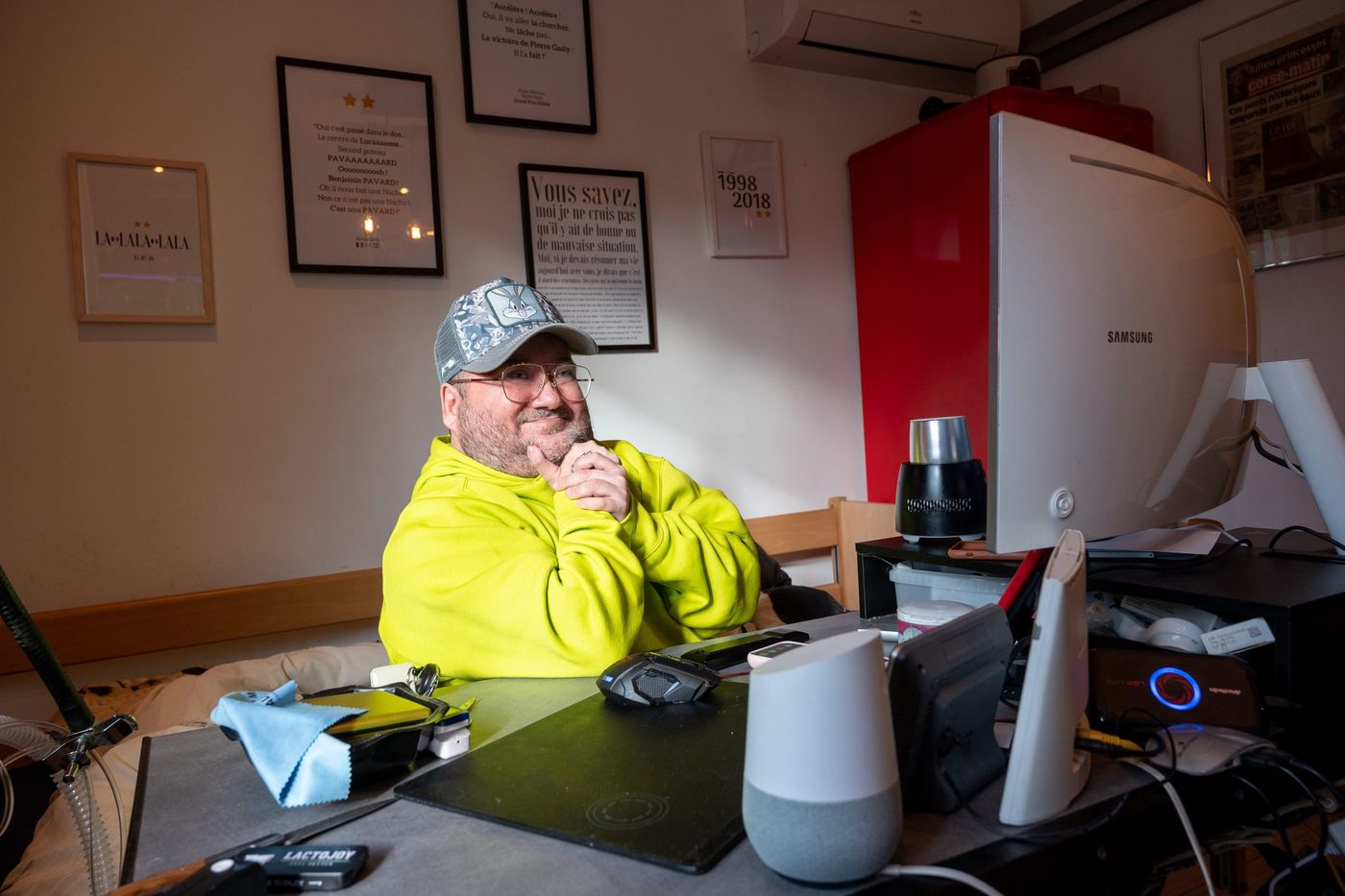 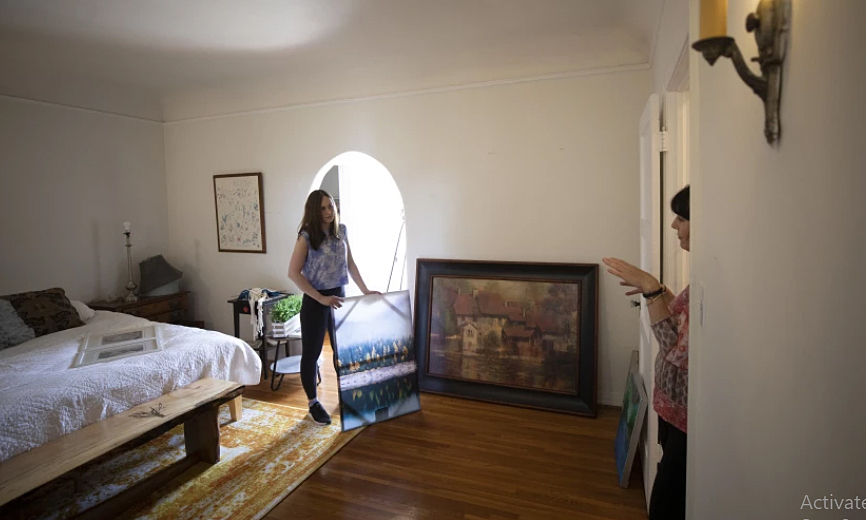 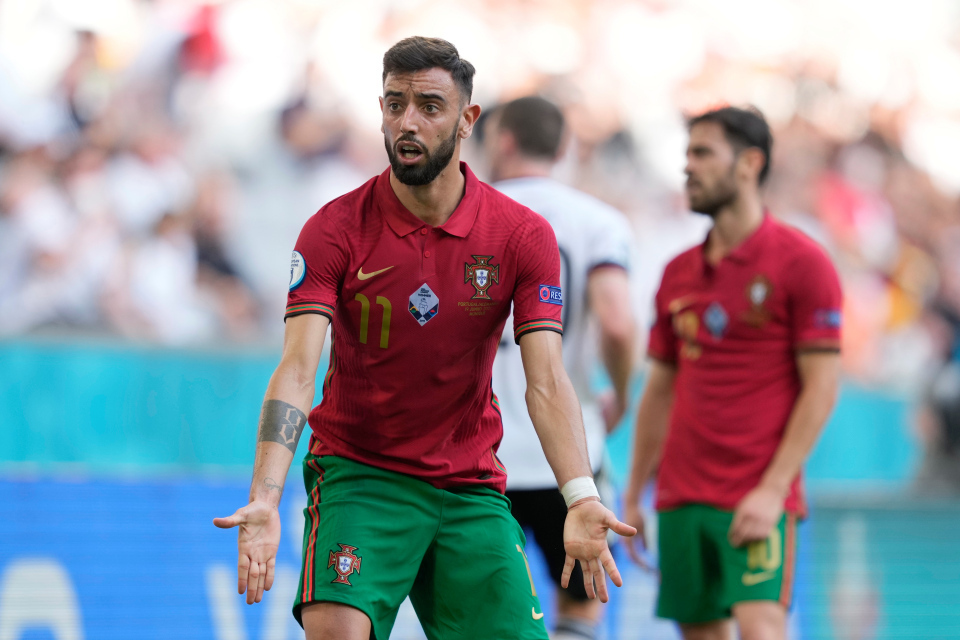 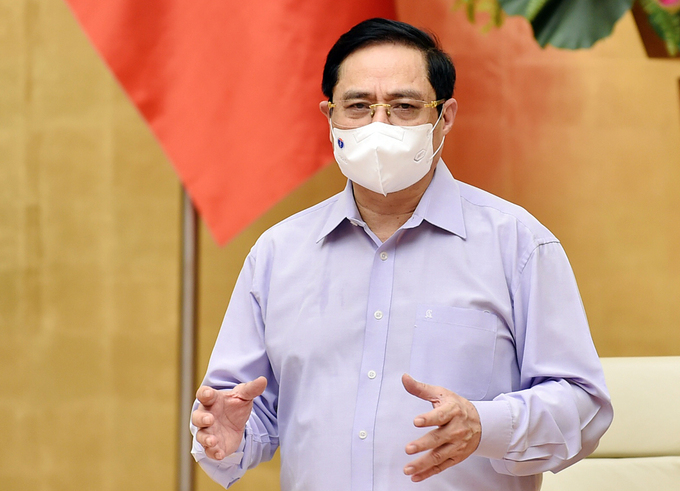