Like an irreducible Gaul in a fortified Roman camp, “Asterix and Obelix: The Middle Empire” makes a sensational entry on social networks. It is on Instagram that the stars announced this Thursday, April 8 their participation in the film of (and with) Guillaume Canet, scheduled for 2022. Each unveiled the name of his character, whether he is a pillar of the comic strip. ‘Uderzo or invented for this new adaptation. The cast is as enticing as it is cheeky.

The main duo was already known, it will be based on Guillaume Canet in Asterix and Gilles Lellouche in Obélix. Alongside them, Marion Cotillard will play Queen Cleopatra and Pierre Richard the Druid Panoramix.

Marion Cotillard will play Cleopatra in the next Asterix film (Instagram story capture).

Other regulars of French cinema, Vincent Cassel will be César and Jérôme Commandeur the head of the Gallic village Abraracourcix, accompanied by his wife Bonemine, played by Audrey Lamy. Thirteen years after his performance in “Asterix at the Olympic Games”, José Garcia will return under the name Biopix. As for Manu Payet, he will play a Chinese character, the Middle Kingdom obliges.

Angèle, Orelsan and Philippe Katerine on the bill

The casting surprises especially in its supporting roles, many of which will be held by singers or comedians. In a story visible on his Instagram account, Philippe Katerine indicated that he would play the bard Assurancetourix. 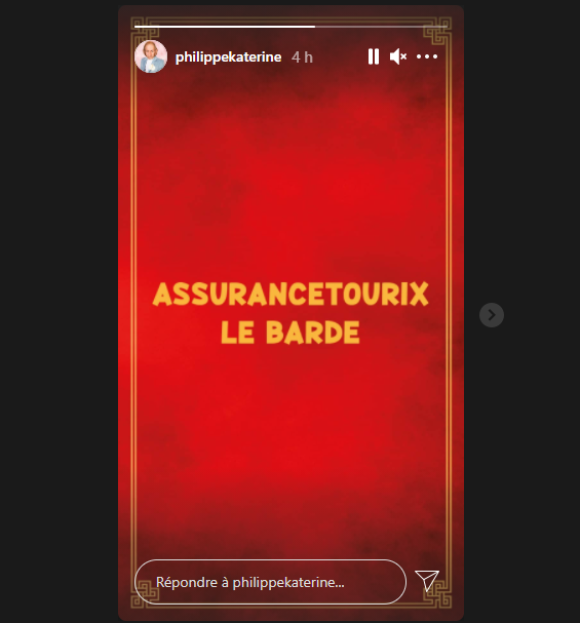 The singer Philippe Katerine will play the bard Assurancetourix in the next film Asterix by Guillaume Canet (story capture).

By calling on popular singers like Angèle, whom the spectators will discover in Falbala, Orelsan or Mathieu Chedid, the film ensures an immediate interest of the general public and a particular expectation at a time when all cinemas remain closed in France.

A casting that is too “catch-all”?

Among the many star guests, Zlatan Ibrahimovic will play a new character, named Antivirus. This invites direct references to the coronavirus pandemic, which delayed filming of the film.

The new “Asterix” talks to us about Greta Thunberg, and it’s gratifying

The comedians will also be there, notably Jason Chicandier in Ordralphabétix, Thomas VDB, Issa Doumbia and Monsieur Fraize. Even the YouTuber duo McFly and Carlito give up their Elyos challenges for a while in order to play Radius and Cubitus. Guillaume Canet and Gilles Lellouche had also participated in their “anecdotes contest” in 2019 and it was on this occasion that they had promised YouTubers to offer them a small role in the film.

It remains to be seen if this star mayonnaise will take on the screen. 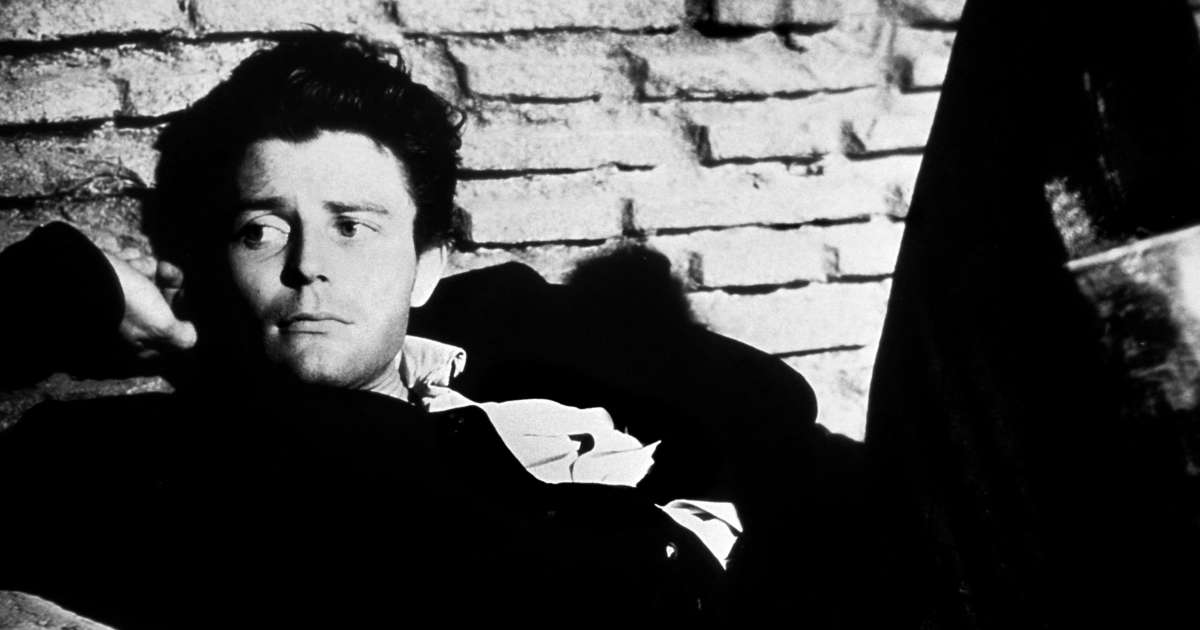 “La Chartreuse de Parme”, “Madame Claude”… What to see (or see again) on DVD and VOD this week 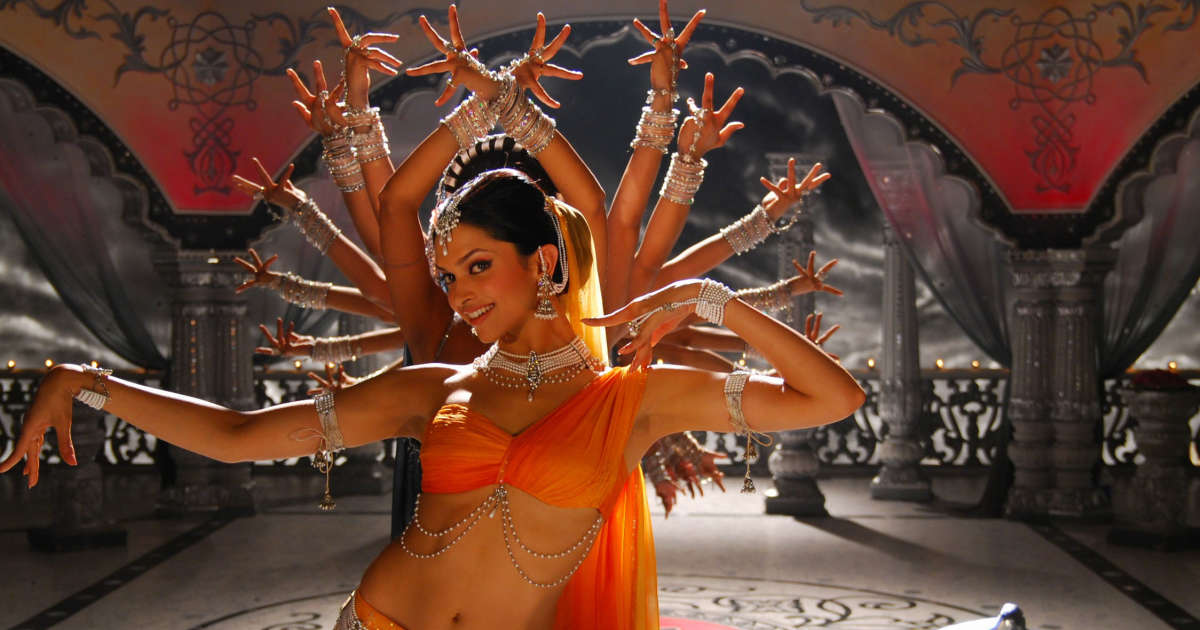