Biden spent the first month of his term fulfilling his commitment to “defeat Covid-19” with the Americans, and at the same time proclaimed that “America is back” to fight the epidemic with the world.

“We are not looking back, but moving forward together,” Biden said during the Munich Security Conference (MSC) online on Feb. 19.

Speaking at two events, Biden noted that the US has officially re-joined the Paris Climate Agreement and has pledged to support $ 4 billion in the global vaccine initiative COVAX, in order to “regain a credible leadership position. “American.

Four years under Donald Trump, America’s position on the international stage has been severely reduced, as many longtime allies distrust the White House chief’s erratic behavior and anti-scientific statements.

Although the United States played a leading role in past crises such as the Ebola pandemic, which was viewed by former President Barack Obama as a national security priority, Trump abandoned that position when Covid-19 spread and failure in the main war against the pandemic in America. The Trump administration has launched efforts to develop rapid vaccines, but the inconsistent response to the epidemic has made the United States the largest epidemic zone in the world with more than 500,000 deaths and nearly 29 million infected.

During a month in office, Biden shared fairness about the mistake in the US response to the pandemic. He clearly vowed to get the United States out of Trump’s messy, lone-and-tumble approach, seeking to strengthen the partnership, as the United States confronts challenges like climate change and future pandemics. .

“Even as we fight to escape this pandemic, the Ebola resurgence in Africa is a clear reminder that we must simultaneously fund health security, strengthen the system. global health, creating early warning systems to prevent, detect, and respond to future biological threats, because they will continue to happen, “Biden said at MSC after attending the session with G7 group.

Biden then visited Pfizer’s vaccine manufacturing facility in Portage, Michigan, one of its three production sites in the United States. President Biden has tried to balance his optimism with the reality of how quickly the administration can vaccinate the people. He points to the severe winter storm in Texas as an example of how unforeseen challenges could hamper the effort, plus production stagnation and the threat from the new nCoV strain.

“I know we’ll stumble. The journey to the finish won’t be easy, but we’ll beat it. We’ll beat it,” Biden said at Pfizer’s factory.

He also reiterated his belief that the United States would “reach normal” by the end of the year, but did not set a specific timeline for this goal.

As of Feb. 19, the United States has distributed more than 78 million doses of vaccine to states and jurisdictions, according to the Centers for Disease Control and Prevention (CDC). More than 59 million doses have been used, accounting for about 76% of the vaccine distribution.

After vaccine shipments were delayed due to a blizzard, Andy Slavitt, a senior adviser to the Covid-19 White House response team, said on Tuesday that authorities would increase vaccine shipping in the near future to restore planned delivery speed.

“With all the governors and states saying they want more vaccines, they must be prepared to increase vaccination schedules and overtime,” Slavitt said.

During the Covid-19 press conference earlier that day, Slavitt said that the federal government had a backlog of about 6 million doses of vaccine due to bad weather and all 50 states were affected.

With about 600 million doses of vaccine ordered from Pfizer / BioNTech and Moderna, and 100 million doses from Johnson & Johnson, the United States should theoretically have enough vaccines to vaccinate the entire population by mid-summer.

“God wants this Christmas to be different from last year, but I can’t promise that to you guys,” Biden said on Feb. 19. “There are many other strains of nCoV. We don’t know what’s going to happen to the rate of vaccine production. Everything can change. But we’re going to do everything that science shows should do, and everything. people are working hard to get everything done. “

Biden also doubled down on the $ 1,900 billion Covid-19 bailout that the House of Representatives will vote next week, while also challenging Republicans to clarify what they are opposed to in the rescue package. support.

However, questions remain raised about the equitable distribution of vaccines in the United States, especially in communities of color that are increasingly reluctant to get vaccinated, an issue the White House plans to focus on addressing in Next few weeks.

An analysis by the Kaiser Family Foundation found that of those who had received at least one dose of the vaccine, the percentage of whites was three times as high as Hispanics and twice as many blacks in 27 states that reported data. Whether.

One way the Biden administration has used this problem is to open a new community immunization center with the states. Two centers opened in Los Angeles and Oakland last week. Slavitt announced five new locations will be opened in Philadelphia, Orlando, Miami, Jacksonville and Tampa over the next two weeks.

When asked about the criteria for siting the vaccination center, Slavitt said the federal government is working with each state to determine where it can vaccinate the “most vulnerable group”.

Responding to a question about immunization equality, Slavitt also said that the administration will soon announce new steps to address some of the major barriers to the immunization campaign in America’s most affected communities. In these areas, many people find it difficult because of the lack of transportation, difficulty accessing local pharmacies or health centers, and unable to book vaccinations online.

Slavitt says the government is working on solutions such as using a mobile vehicle, adjusting the working hours at the vaccination site so that residents can book weekend schedules or help fix some problems with the posting system. schedule injection.

“I would say that we are working specifically on these issues with the states and local communities,” said Slavitt. “There have been some successes, but I think it’s too early to talk about them. To be honest I think this is a relentless fight.” 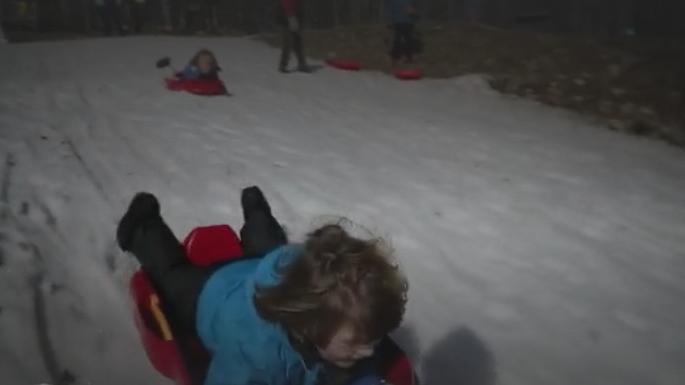 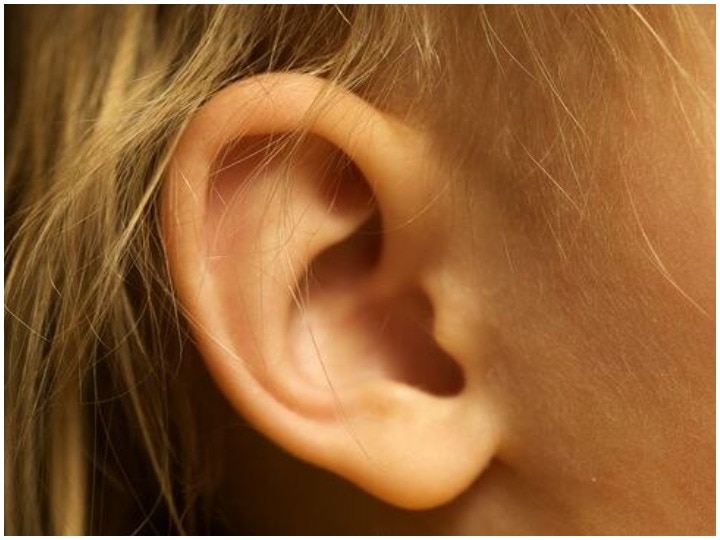 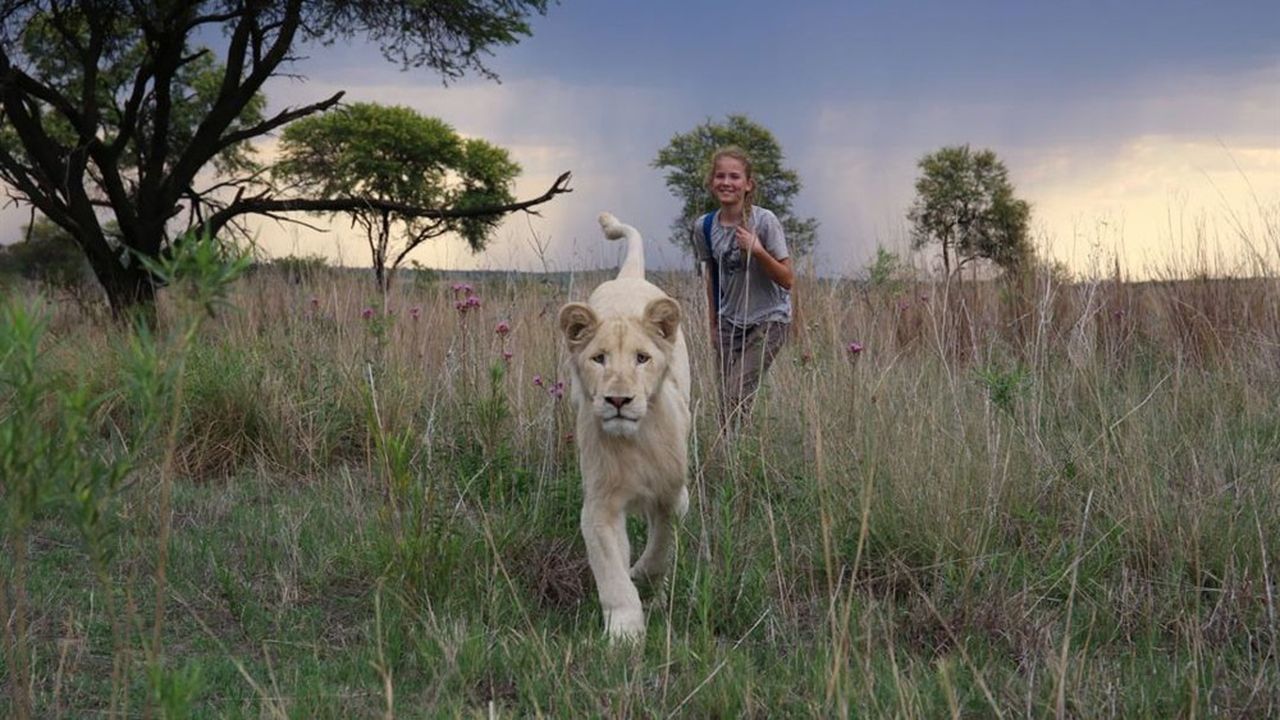