Robert Hossein, in his Memoirs, is under the spell: Gérard Philipe, he says, was “A crystalline incarnation, straight as an angel’s thread”, and “Held […] serenity, politeness of the heart, frankness, a taste for beauty and an indecipherable gift ”. From the pen of a narcissistic supercharged like Hossein, avowed manipulator and anguished player, the compliment is incredible. But he was right: Gérard Philipe was the very embodiment of seduction and delicacy, in an often gray French cinema. The four re-edited and restored films give the full measure of this unique talent, which struck all those who crossed paths with him.

Let’s start with this marvel that is “Fanfan la Tulipe” (1952), a swashbuckling fantasy, which is to adventure cinema what a cloud of rice powder is to a woman’s beauty. It’s elegant, light, exciting, funny, and Gérard Philipe is simply perfect, with an ethereal, smiling, tasty perfection.

The director, Christian-Jaque, had already shot with the actor, revealing him in “the Charterhouse of Parme” (1948). The character of Fabrice del Dongo, obviously, was made for Gérard Philipe (and I am not far from thinking that Stendhal wrote it for him). Caught between Clélia (Renée Faure) and the Duchess Sanseverina (Maria Casarès), our hero ignites passions – the public success, at the time, is at the rendezvous.

From then on, in the 1950s, Gérard Philipe was the romantic par excellence, and played with his image with rare happiness. He is approached by Max Ophüls, René Clair, Marcel Carné, Sacha Guitry, René Clément, in short, everyone. In “Lost Memories” (1950), a curious sketch film (it was fashionable), he plays a mad man escaped from the asylum (screenplay by Henri Jeanson) and reveals another facet of his talent.

Finally, in “Les Grandes Maneuvers” (1955), by René Clair, this dashing lieutenant who seduces Michèle Morgan following a bet, cynical flirtatious trapped in his own trap, is a distant heir to Don Juan – charm and bitterness mixed up. Gérard Philipe will be 100 years old on December 4, 1922, and these four films, perfectly restored, clearly prove that this man who had the star on his forehead has never left us.

On Gérard Philipe: note the republication in pocket, at Folio, of Jérôme Garcin’s “Last Winter of the Cid”.

The pimp mother of the years of Gaulle and Pompidou portrayed through her fictitious relationship with a young recruit, girl from a good family, measuring herself against her. We can clearly see where the director, Sylvie Verheyde is going: to show, through the cynicism of these two businesswomen, the toxicity of a patriarchy that leaves little freedom to women. But his film is rambling and awkward. The ass between the political thriller in France to papa and a rock’n’roll boudoir eroticism modeled on Bertrand Bonello’s “Apollonide”. Too bad for the stylish photography of Léo Hinstin and for the actresses Garance Marillier (revealed in “Grave”) and Karole Rocher, whose virile coldness and lifeless diction evoke Jeanne Moreau.

Allan Dwan would have directed, produced or written a thousand films, between 1911 and 1961! Already seasoned filmmaker in 1916, he signed two westerns with Douglas Fairbanks, in his beginnings. The first is inspired by the legend of Robin Hood, the second is a curious anti-racist melody. Fairbanks polishes its leaping adventurer character, Dwan is overseen by DW Griffith, and Hollywood forges its mythology. The black and white of the images is magnificent; the image of the first film is due to cameraman Victor Fleming, future director of “Gone with the Wind”.

An impersonal suburb where identical houses line up, separated into two dwellings by a party wall. It is in this setting that Shirin, his new companion and his son, Lucas move in. But the tranquility sought by this woman is disturbed by strange noises emanating from the adjacent house. And Lucas is always playing with an invisible friend. Presented this year in competition at Gérardmer, this Swedish film rehashes a few big tricks of genre cinema, but with efficiency and talent. The disturbing darkness that gradually gains the image finds its climax in a last half hour in the basement that will terrify claustrophobes and achluophobes. But will delight lovers of a nightmarish atmosphere.

Dilemma: Should we deprive children (and adults) of one of the most beautiful animated films in the world or take the risk of traumatizing them forever? Let us opt for trauma, because it would be criminal to miss this masterpiece, inspired by Akiyuki Nosaka’s short story (1967), evoking the American-Japanese conflict. Takahata, co-founder of studio Ghibli with Miyazaki, signs a film where the staging breaks the sound barrier of emotion. Each color, each shot composition, each recourse to the off-screen increases tenfold the tragic power of the fate of two orphans left to their own devices in a Japan in military and ideological rout. Magistral.

From Europe, where he lives, Chinese plastic surgeon and dissident Ai Weiwei sent cameras to Wuhan for his compatriots to film themselves at the start of the coronavirus pandemic. He made this documentary on the reality of a country from which so few images filter through. Apocalyptic atmosphere of militarized hospitals and cities under heavy surveillance; total omerta of the authorities; neglect of an administration allowing patients negative to Covid to die; distress of a people abandoned to their fate. In the absence of a great film (“Coronation” is long and uneven), an edifying testimony, exclusively on Explore, the new channel devoted to documentaries from the AppleTV application.

If you can get past the intrusive verbiage (” the tangibility of artifice and the dissatisfied impetus of impeded passions “), this review of Sternberg’s work is helpful. Long discredited by his aestheticism and his arrogance, the filmmaker of “The Blue Angel” and “The Red Empress” deserves to be rediscovered. Mathieu Macheret (from the “Cahiers du cinéma”) is working on this updating, qualifying the work of ” great feverish parade “. Twenty-six films, a star (Marlene Dietrich), a roller-coaster career and a superb imprint in the history of cinema, that is all Sternberg. 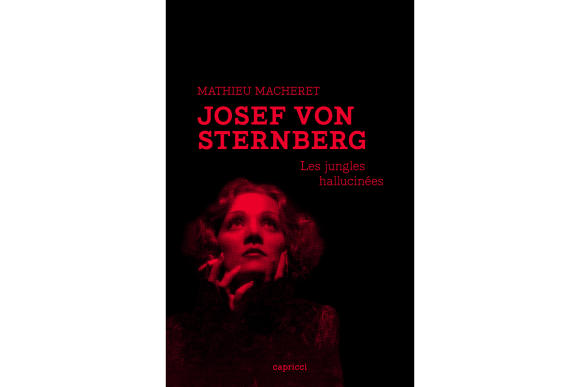 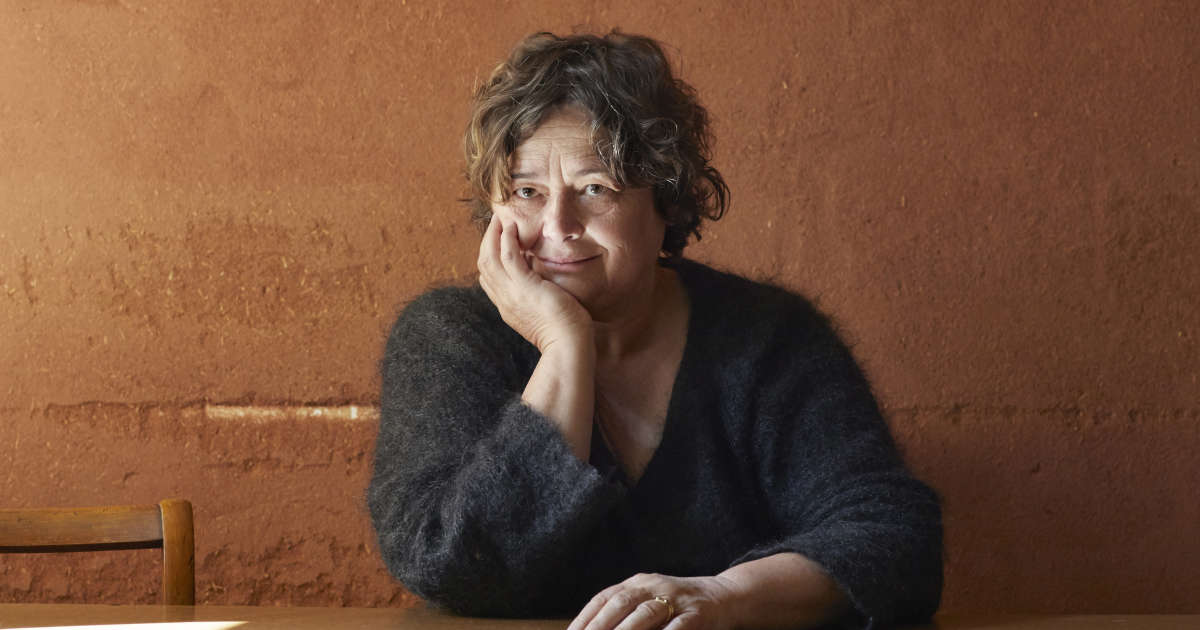 “I cried on the rushes”: Dominique Cabrera or the struggles of a committed director 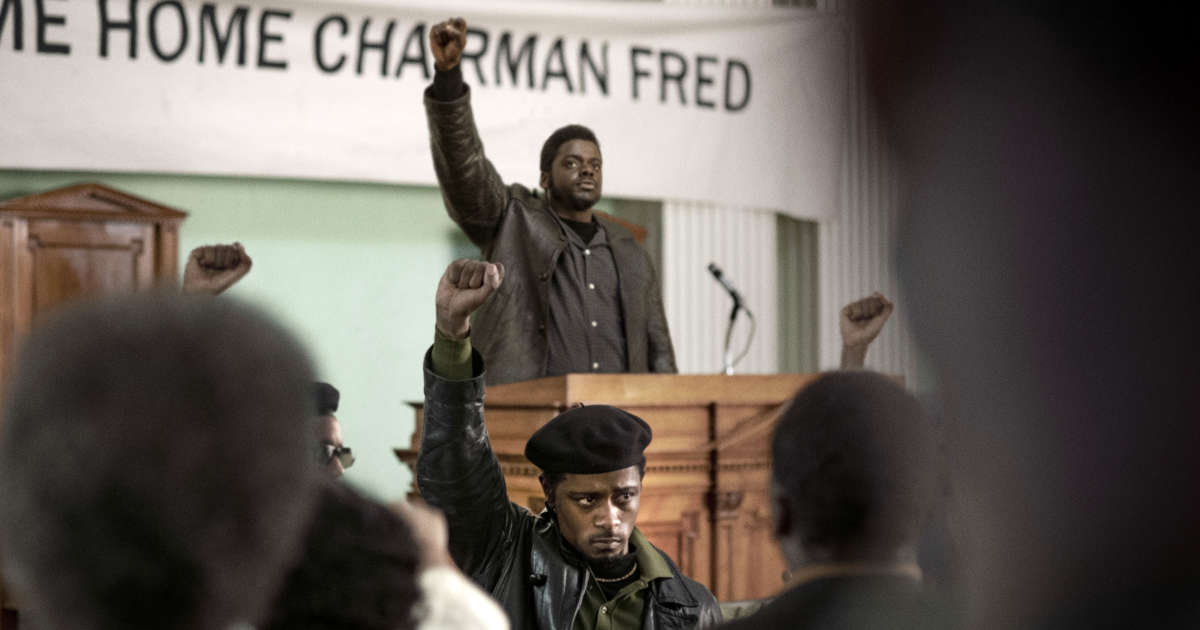 “Daft Punk Electroma”, “Godzilla vs Kong” … What to see (or review) on DVD and VOD this week? 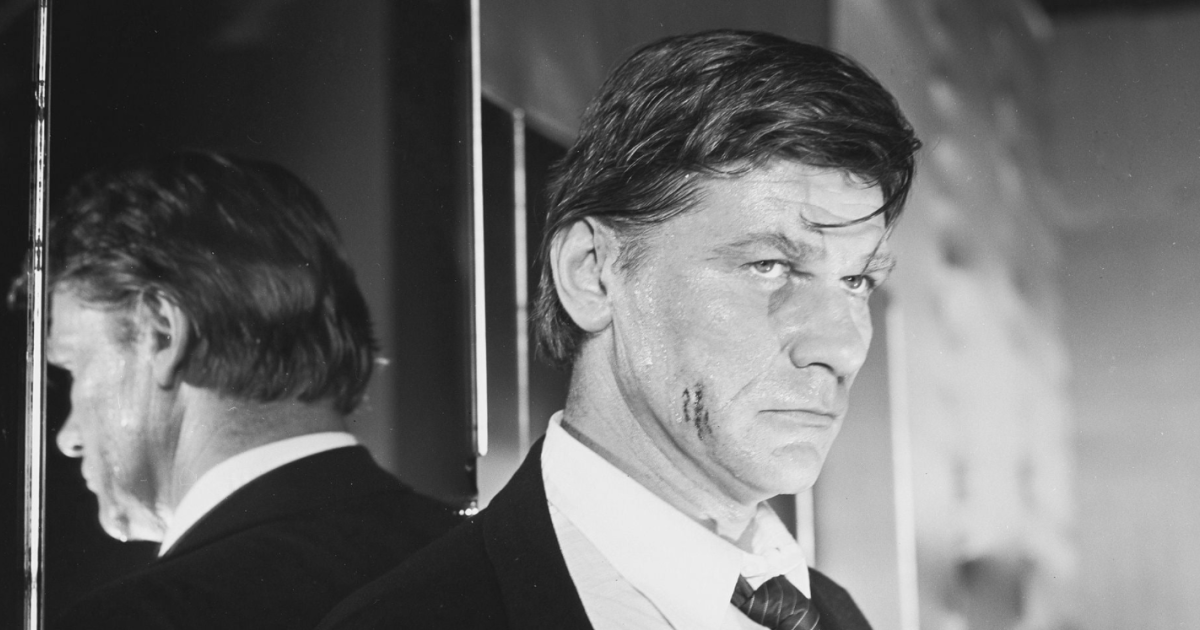 “I want cinema”: the night I wanted to watch an old Baltic drama