There are survivalists “optimistic […] who seek self-sufficiency “ and survivalists “in a logic of voluntary collapse”, these can be “dangerous”, explained on franceinfo on Friday April 16 Laurent Combalbert, former negotiator of the Raid. This specialist in kidnappings and survivalist movements and collapsologists wrote Nego, a noir novel inspired by his work.

In the kidnapping of Mia, four men suspected of belonging to a conspiracy and survivalist movement are in police custody.

franceinfo: Who are the survivalists and how many are they?

Laurent Combalbert: It is difficult to quantify them clearly. There are the survivalists I call optimists, those who are preparing for a partial system collapse and who are starting to seek self-sufficiency and autonomy. And then, the aggressive survivalists, who are in a logic of almost voluntary collapse, sought after, who are found by a few hundred on networks and on specialized pages.

The term survivalist for this first category is a little exaggerated since they are not looking for survival, they are looking to live differently. They are in the search for self-sufficiency, energy autonomy, localism, to manage to eat locally, to have an ecological impact as light as possible, to reduce its consumption. And therefore, they are rather united and play on mutual aid. While aggressive survivalists or “collapse”, those who seek the collapse of the system, are in a logic of weaponry. They are rather solitary, in small groups, small packs, and they are more in the logic: if the system collapses, people will not help each other, but will kill each other and they will have to survive, time then to review a new social system to organize itself.

Where does survivalism come from?

Survivalism has been around for quite some time, fear of the Cold War and nuclear war has started building bunkers in the backyards of some Americans. But that started to develop with the theories of the collapse which arrived in particular with the book of Jared Diamond, The collapse, on the fact that our civilization was likely to collapse by its failing energy system, by its exhausted social system. In short, a whole bunch of factors that could explain that the system in which we live today, the global system, could collapse. And some people struggling with this system have found an interest in preparing for this collapse, or even researching it.

Are they potentially dangerous?

Like any dogmatic person, at some point when you’re so convinced that your belief is the truth and you’re going to twist reality, recast reality to make it believable to you, well yes, you start to get dangerous. If you are looking for the collapse of the system, it means that you can carry out actions which can be criminal, even terrorist.

We are not necessarily talking about people armed with handguns or Kalashnikovs, but it can also be hackers. In my career, I had to negotiate with several hackers whose desire was to break the international financial system and therefore to attack financial institutions or institutions that deal with the circulation of funds in the world, so that ‘we can no longer have access to our money.

So, precisely, how do we negotiate when we find ourselves facing survivalists? What kind of arguments can I use?

It’s very complicated. Faced with a dogmatic, it is very difficult to make him change his mind. It is very difficult to get him to think about the consequences of what he could do because for him, that is the meaning of his life and that is his reality. There are quite a few arguments, except to cast doubt on the reality of the cause that is being defended. And that is complicated because it is a game of argumentation and counter-argumentation. We are more in the positioning than really in the negotiation.

We are fortunate in France to have intelligence services fully informed of this type of risk. So there is always the risk that some will slip through the racket. But the police services, the General Directorate of Internal Security (DGSI) or the territorial gendarmerie services have a more or less clear vision of who does what, of the degree of military education that is provided in certain courses. There are survival courses in which you learn to recognize fungi and edible food in the forests. And then others where you learn to use weapons and protect yourself against others with a much more aggressive logic. 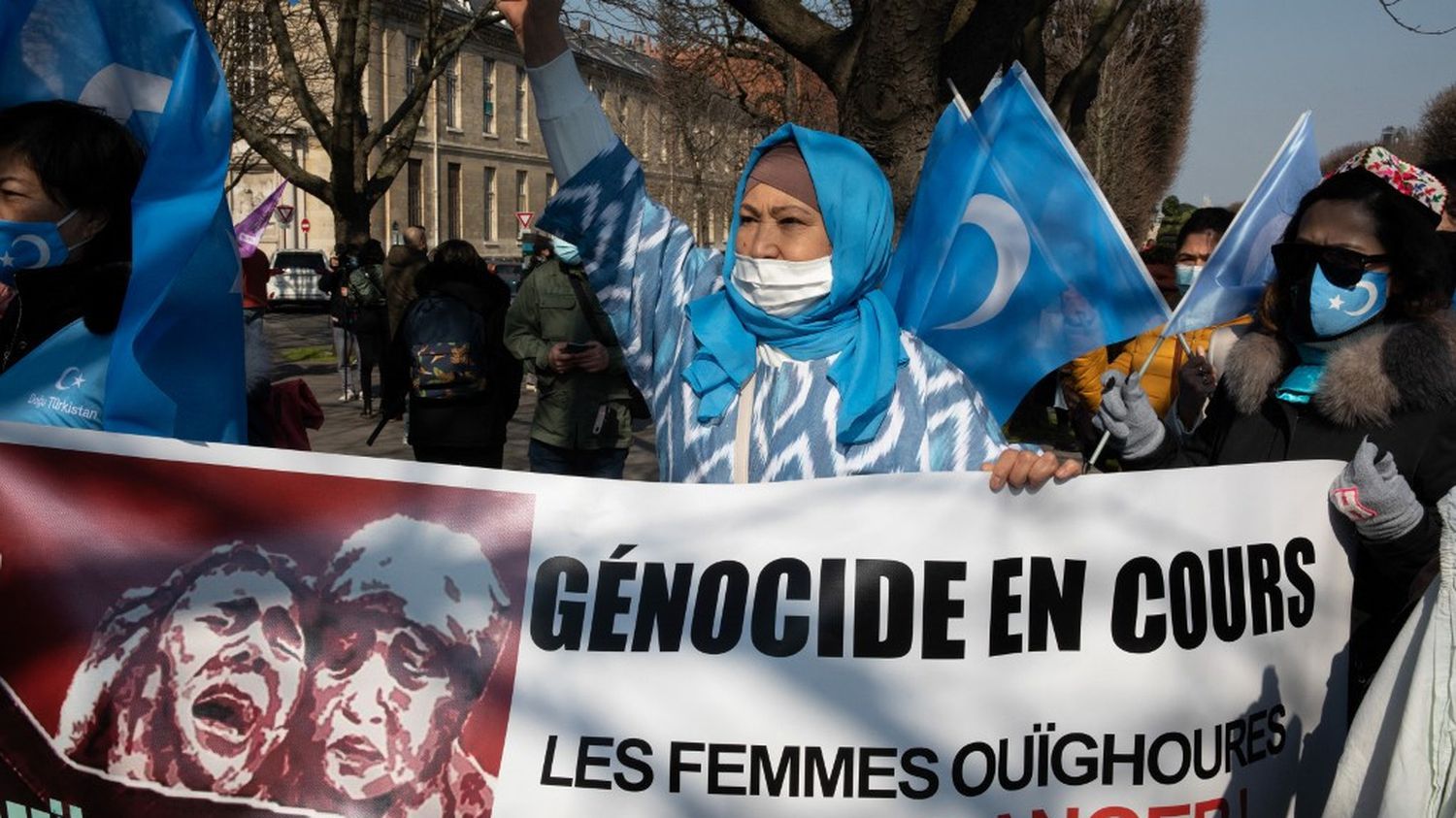 Uyghurs: the international community wants to end the repression