Tonight, it’s decided: I’m watching a good movie. A real movie. I want cinema with a capital A. Want cinema. I’m tired of being a jerk. Enough of the mutant series. Tonight, no action comedy, no supernatural thriller. Tonight, I want something difficult. Boring. An old film from Eastern Europe which says little with a great economy of means. Long shots of empty countryside. Expressive faces. No dialogues. A film about the war where you don’t see the war. I can already see myself elegantly seated on my sofa, looking absorbed. If I am called, if I am asked what I am doing, I will answer: “Oh not much. I’m watching an old Baltic drama.
– Ah. It’s good ?
– It’s awesome. It’s a director called [nom balte], I don’t know if you know.
– Not know.
– You really have to see this.
– What does it talk about ?
– War, but in fact you don’t really see the war. “

The finished film, I will feel the thickened soul p

To read the remaining 75%,
test the offer at 1 € without obligation. 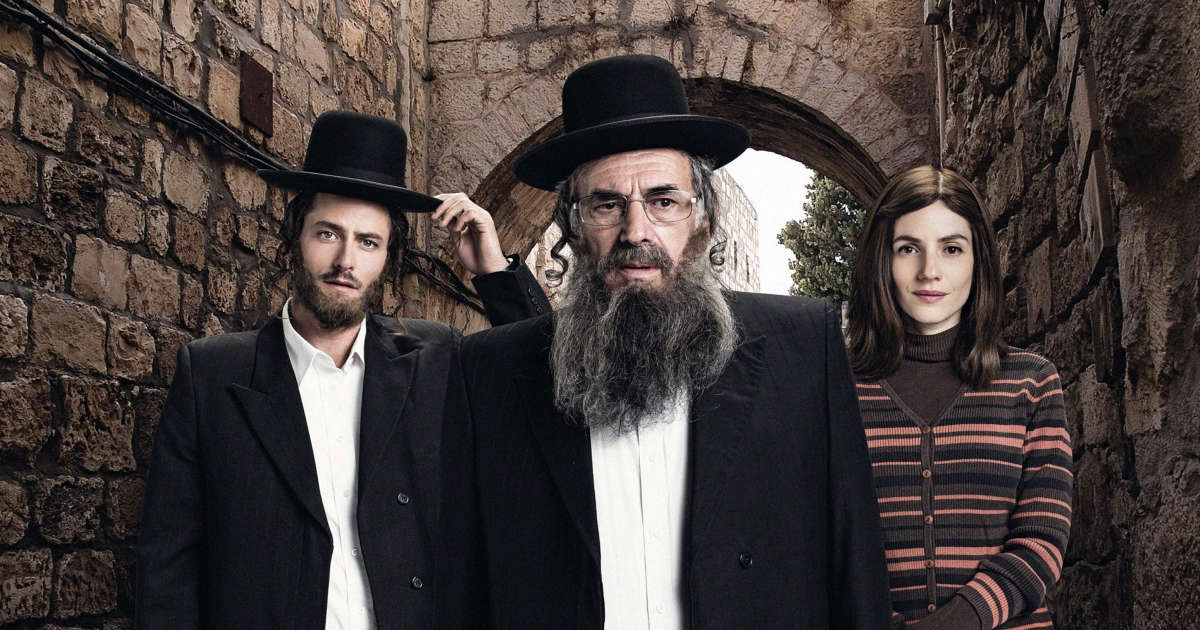 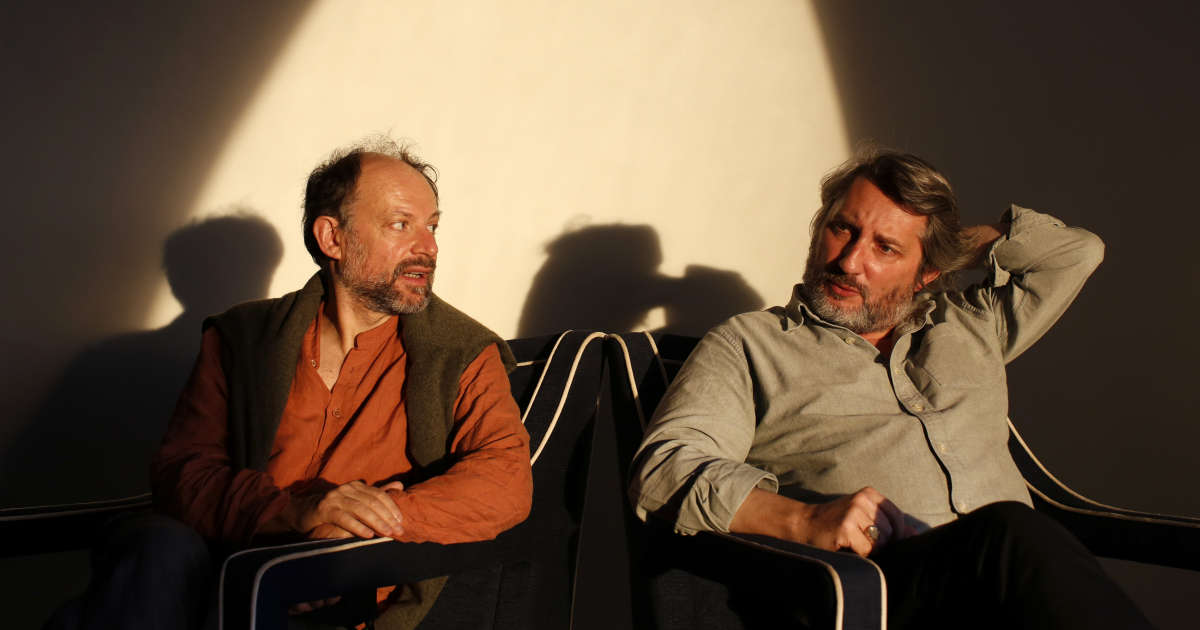 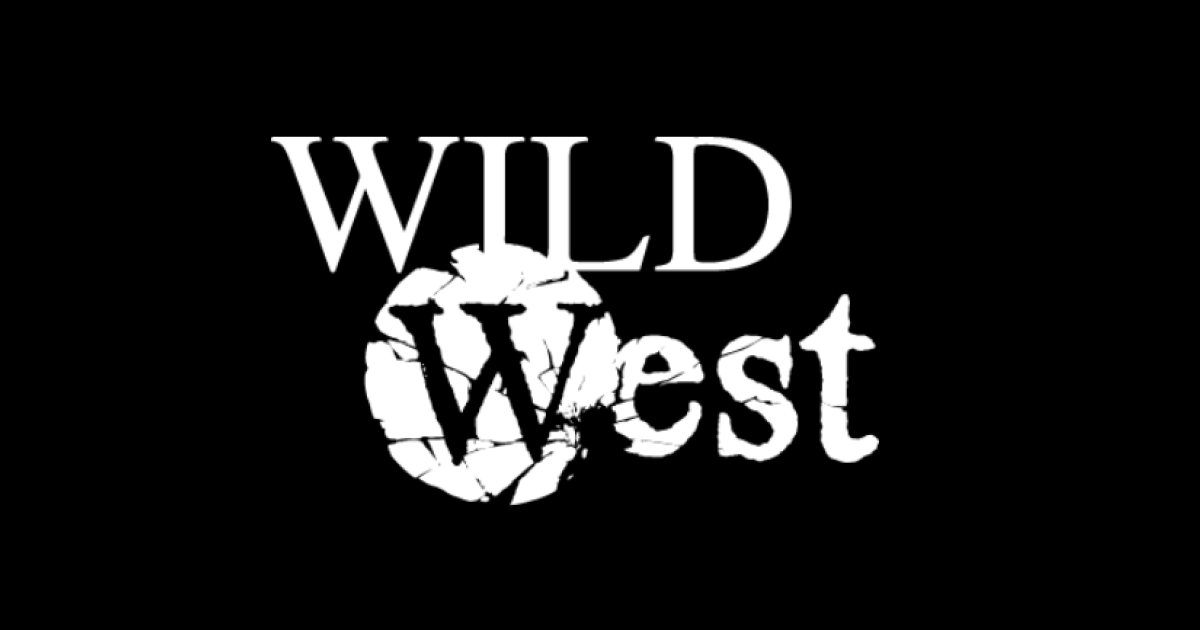