The Allianz Arena in the colors of the rainbow? UEFA says no. On Tuesday, June 15, the Hungarian Parliament passed a law aimed at prohibiting the “promotion” of homosexuality among minors through books, series, educational programs or even advertisements.

In support of the LGBT community in Hungary, the city of Munich has asked UEFA for permission to light up its stadium in rainbow colors during the Germany-Hungary match on Wednesday 23 June in the Allianz Arena (9 p.m.). But UEFA refused the Munich city project on Tuesday.

“By its statutes, UEFA is a politically and religiously neutral organization“, explains the European body in a press release.”Given the political context of this request – a message aimed at a decision taken by the Hungarian national parliament – UEFA must refuse this request“, she adds.

The organization, which says “understand that the intention is also to send a message to promote diversity and inclusion“, however accepts the idea and proposes alternative dates for the illumination of the stadium in rainbow:”Either June 28 – Christopher Street Liberation Day (Local gay pride, editor’s note) – either between July 3 and 9, which corresponds to the week of Christopher Street Day in Munich“, she explains in her press release.

“Racism, homophobia, sexism and all forms of discrimination are a stain on our societies, she says, and represent one of the biggest problems facing the game today. Discriminatory behavior has marred both matches and, outside of stadiums, the online discourse around the sport we love“Says the body, which announced on Sunday the opening of a disciplinary investigation into a homophobic banner deployed in Budapest during Hungary-Portugal (0-3) last week.

“We would have liked to light up the Allianz Arena in the colors of the rainbow on WednesdayBayern president Herbert Hainer wrote in a statement. Open-mindedness and tolerance are fundamental values ​​upheld by our company and Bayern.“

“I regret this decision, I believe it would have been a very strong symbol, French Secretary of State for European Affairs Clément Beaune told AFP. We are beyond a political message, it is a message of deep values.“The Hungarian government, for its part, welcomed UEFA’s decision. “Thank goodness the leaders of European football have shown common sense (…) in not participating in what would have been a political provocation against Hungary“, reacted the Minister of Foreign Affairs Peter Szijjarto.

In response to UEFA, the city of Munich persists in “send a clear signal to Hungary and the rest of the world“, after triggering the”Rainbow-GateSome emblematic buildings of the city will therefore be illuminated in rainbow colors on Wednesday 23 June, before the match of the two selections. Frankfurt, Cologne and even Berlin have also announced that they want to illuminate their stadium and some of their monuments.

Outside of Germany, Gary Lineker, former glory of English football, showed his fervent support for this initiative in a tweet: “Do it anyway Munich, do it. Turn on the light so the world can see.“The striker of the France team Antoine Griezmann, who notably spoke against homophobia in the front page of the magazine Stubborn in May 2019, posted a photo of the illuminated Allianz Arena. 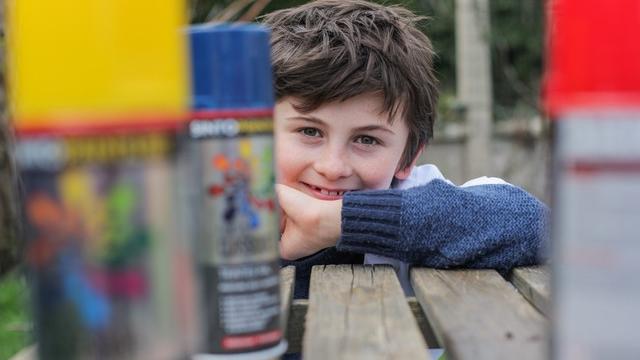 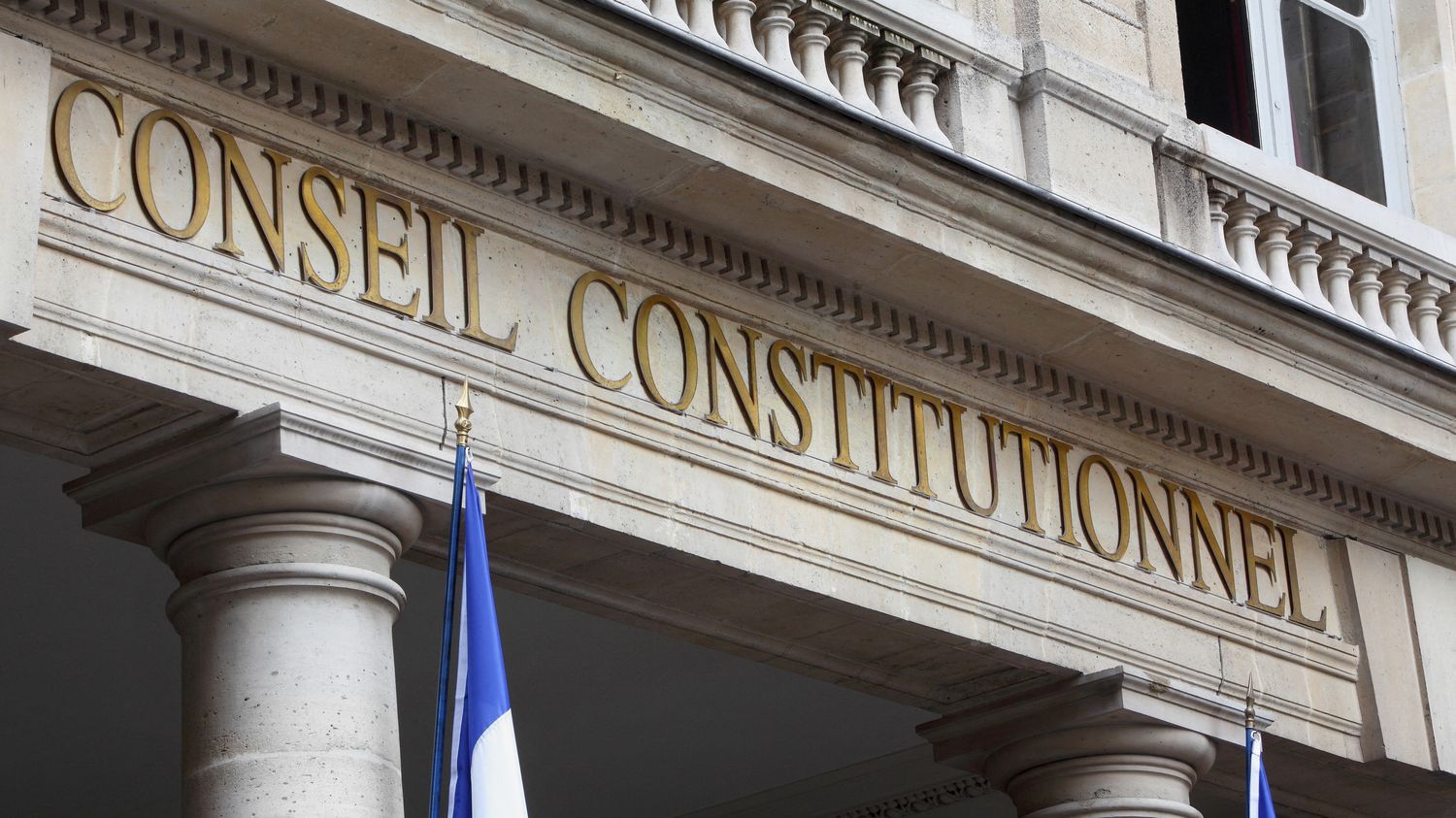