On February 20, Bitcoin reached $ 55,000, bringing the cryptocurrency’s capitalization to over $ 1 trillion. One of the reasons Bitcoin’s price peaked was Tesla’s $ 1.5 billion investment and Elon Musk’s enthusiastic support on social media.

“Golden Beetle” Peter Schiff, famous US financial analyst and CEO of Euro Pacific Capital wrote on Twitter: “Musk said Bitcoin is almost a fiat currency so he values ​​both. I agree But Bitcoin is a fiat digital currency, more than central bank paper money. But gold is different, gold is better than both. “

Previously, when Musk said cryptocurrencies could become the payment unit of the future, Schiff had a fierce opposition. He thinks that cash or gold will be the payment unit in the future. If there is intelligent life on other planets and humans want to trade with them, it is almost certain to use gold. They will refuse to trade in virtual currency or any paper currency.

He thinks that as an engineer, Musk should distinguish between a tangible element like gold and a vastly different set of mathematical numbers. Gold itself is valuable by its own laws of physics, while Bitcoin is heavily dependent on the supply, the owner, the creator of the algorithm …

In response to Euro Pacific Capital CEO Elon Musk’s comment, Elon Musk said: “You used to write in an email that you own gold or not. He used to own cryptocurrency and forgot the password to his wallet. Bitcoin is like other converters such as money, gold, but it can solve the problem of latency, error and this system will evolve.

But just an hour later, Musk admitted: Bitcoin and Ethereum are “looking a bit high.” This tweet by Musk immediately caught the attention of the online community and cryptocurrency investors.

In the past, Tesla’s capitalization has been blown away by $ 15 billion after a stream of Musk lament that its shares are too high. A few weeks ago, Musk repeatedly expressed support for Dogecoin, causing the virtual currency to skyrocket, but then, a tweet of Musk made the coin evaporate billions of dollars in capitalization. Therefore, many people are concerned that Musk’s statement this time could “break” the already uncertain virtual currency bubble.

“Musk is like manipulating the virtual currency market. Now the value of the coin goes up or down depending on his mood. Too many risks in this game, I think I will stop,” account Matt Jr. comment.

According to calculations of Time of LondonTesla’s $ 1.5 billion investment in virtual currency within a month has generated a return of $ 930 million, 30% higher than its electric vehicle sales in 2020. Coinbase Feb. 21 saw Bitcoin being traded around $ 55,563, while Ethereum has increased by 174.20% year-to-date, currently trading at $ 2,000. 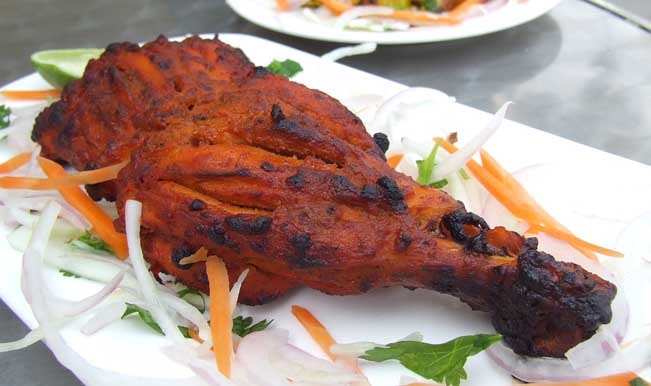 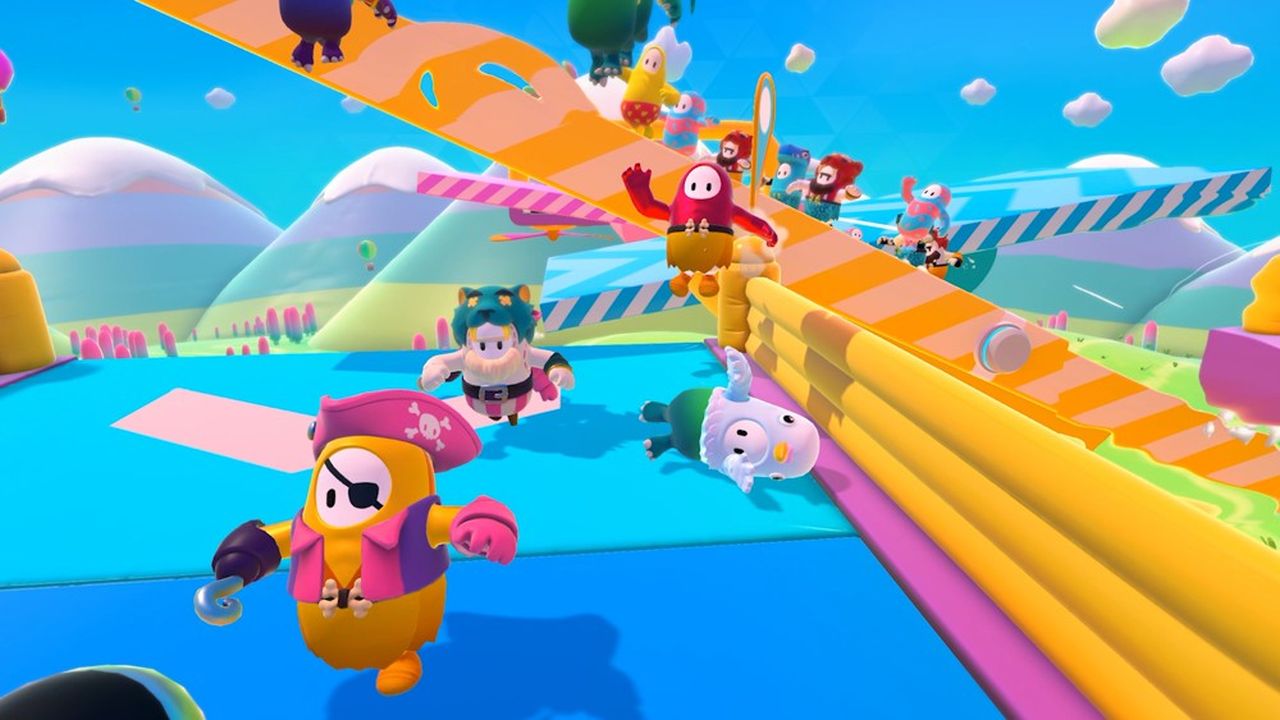 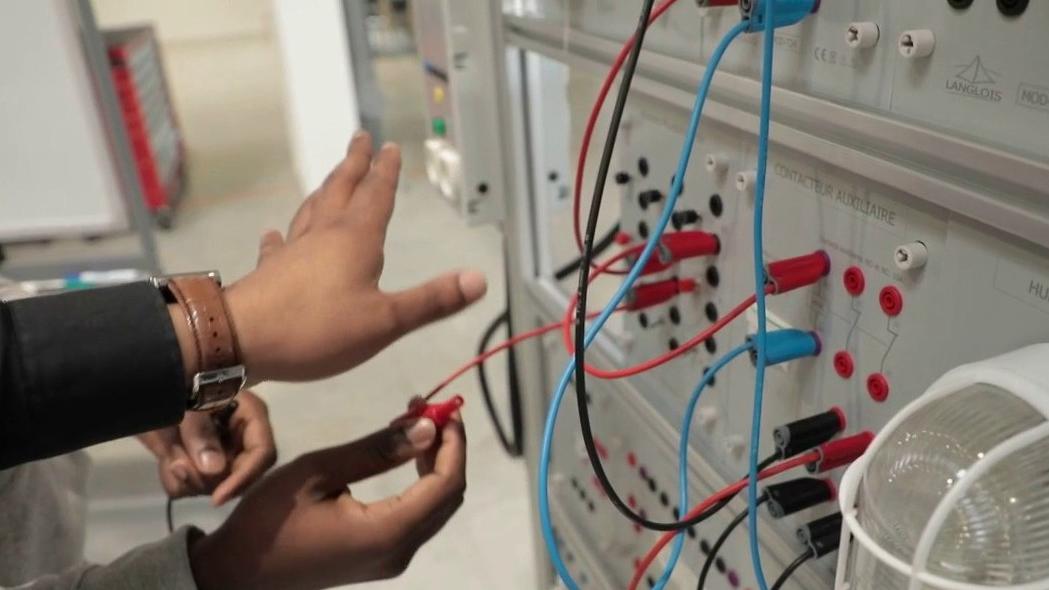 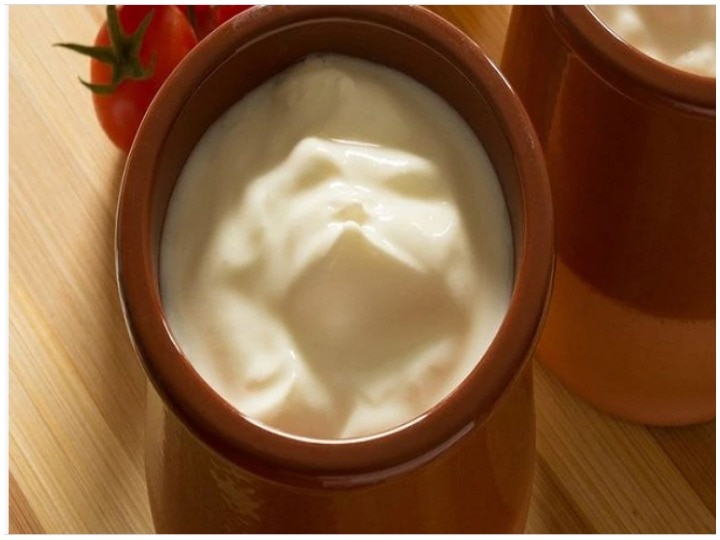