TEST – Within the Series 1 family, a vitamin 128 TI variant now bridges the gap between the 120i and the M135I xdrive.

Without knowing it, humming “TITIA” (“Teïtéïa”) in the early 1960s with the song Elaeudanla Teïtéïa, Serge Gainsbourg is advertising BMW, which is preparing to launch a sports sedan awarded the “Ti” label for “Turismo Internazionale”. In Munich, these two letters in fact designate models that can compete in international races reserved for passenger cars. These vehicles experienced their heyday at the end of the 1960s with the 02 Series and the 2002 Ti and Tii. Since then, the Bavarian firm has only resorted to a homeopathic dose of this suffix. The latest dates back to the late 1990s for the 3 Series Compact.

Here it is reborn on the last 1 Series with a thunderous 128 Ti which fills a gap between the 120i and the M135i xDrive. From the latter, the Ti inherits the 4-cylinder 2-liter turbo in a deflated version but not the all-wheel drive. From 306 hp, the power drops to 265 hp. According to the laws of genetics in

This article is for subscribers only. You have 69% left to discover.

Can be canceled at any time 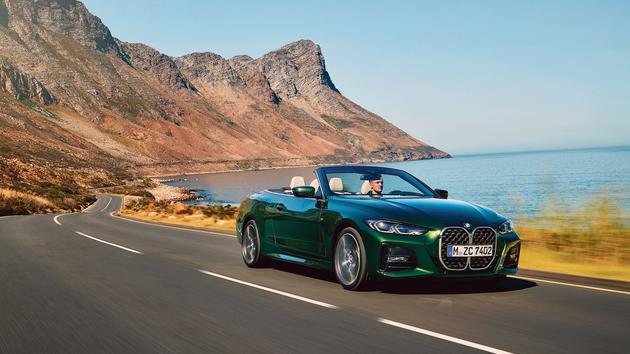 The convertible, the last automobile vertigo 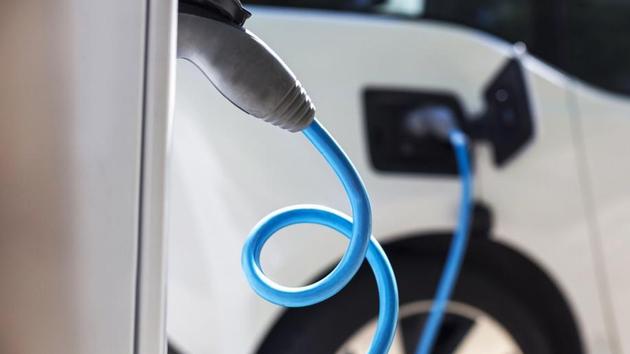 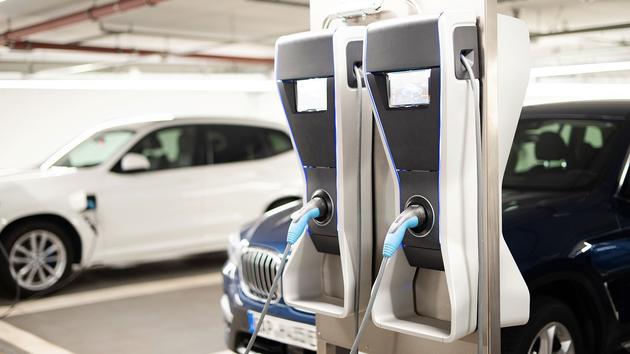