It is a new defeat for the French operators. On Thursday, the Council of State rejected the requests for Bouygues Telecom and of SFR aiming to bring down for “excess of power” the decrees implementing the so-called “anti-Huawei” law passed in 2019.

This makes any deployment of 5G antenna subject to prior authorization from the Prime Minister’s services, after advice from Anssi (National Information Systems Security Agency). Without saying it openly, the state has closed the door to the equipment of the Chinese giant Huawei, suspected of presenting a security risk for an infrastructure as critical as future 5G networks.

However, the world number one in the sector is an essential supplier to Bouygues Telecom and SFR: half of their respective networks consists of equipment leaving the factories in Shenzhen. Orange and Iliad (the parent company of Free) are also major customers of Huawei, but only outside France for mobile networks. Furious to be banned, on the sly, the use of a key industrial partner, Bouygues Telecom and SFR have started a legal war against the text.

But after being sent back to the ropes in February by the Constitutional Council, seized of a priority question of constitutionality (QPC), the operators had seen their chances of bringing down the law significantly reduced. Before the Council of State, Bouygues Telecom and SFR still tried their luck, invoking European Union law and the European Convention on Human Rights (ECHR).

Without more success. The industrialists invoked on the one hand the principle of legitimate confidence on which the State was based, in other words the fact that promises had been made, on which the operators had based their hopes before the carpet was pulled under them. the feet. But the Council of State has not found any trace of these commitments.

As for the second ground of dispute, that of an excessive infringement of the right to property guaranteed by the ECHR, it was also rejected by the judges.

There is still a reason for satisfaction for the operators. Indeed, the Council of State did not deny that there had been an attack. On the contrary, he recognized that, since the ban on certain 5G equipment forced operators to change their antennas in certain places for reasons of technical incompatibility between suppliers, the law did indeed create a “limitation” on the property rights of operators. .

But according to the Council, this limitation is proportionate to the aim sought, insofar as the operators have the possibility of having their right to be compensated before the administrative court, since the damage caused results from unforeseen events of a serious and special nature. . At Bouygues, as at SFR, the message has certainly been heard. The next battle – the most important – will be that of compensation. 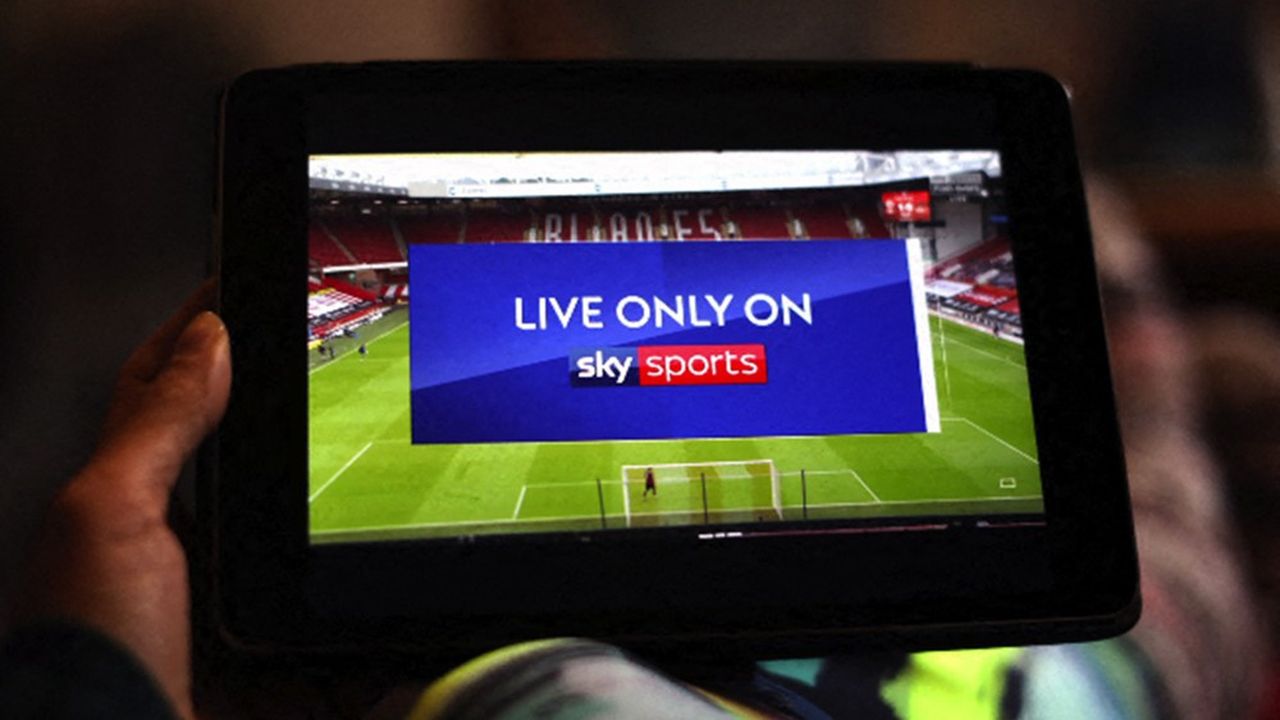